Alfa SUV - Stelvio - Can it tow? Need a Stelvio towbar? 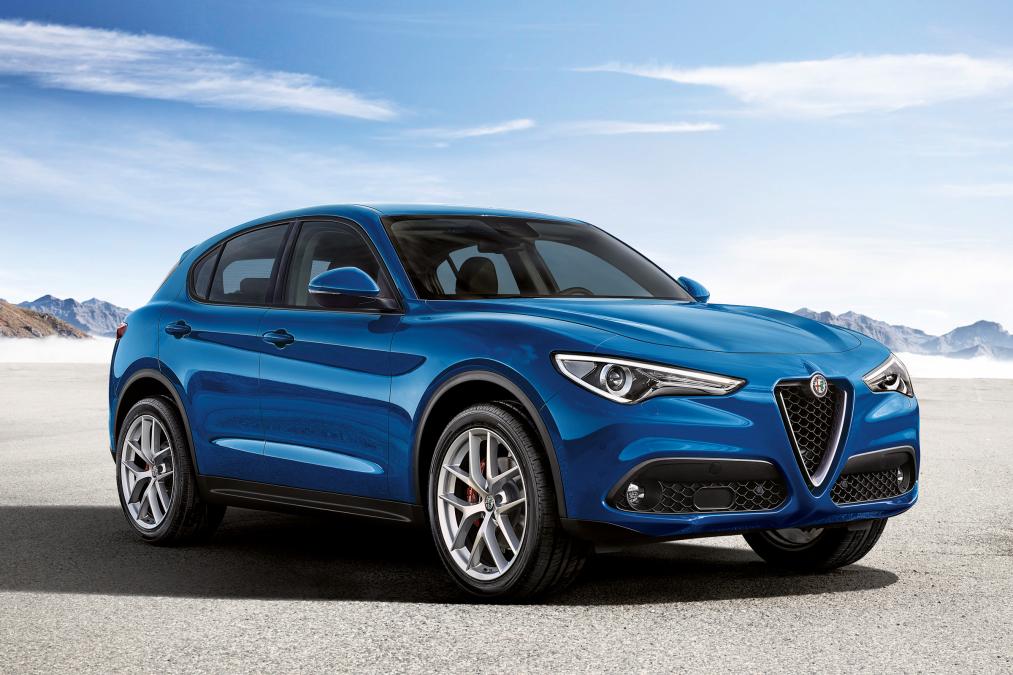 Has Alfa Romeo finally entered a period of renaissance - while late to the crossover party, the all-new Stelvio cuts a distinct mark in the crowded crossover space.

"The all-new Stelvio, named after one of the greatest driving roads in the world – the Stelvio Pass in the Italian Alps – sets a new benchmark for the segment,” said Reid Bigland, Head of Alfa Romeo. “Stelvio is uniquely engineered to challenge two-door sports cars on the track, without sacrificing any of the characteristics you would expect from a premium SUV, resulting in the perfect mix of high performance, capability and Italian design.”

The Stelvio’s exterior design is heavily based on the Giulia’s. Much like the Giulia Quadrifoglio, the performance version of the SUV received an extremely aggressive front fascia with sleek headlamps that extend well into the nose, a big V-shaped Alfa Romeo shield, and a split intake below.

So, the Stelvio is Alfa Romeo’s first take on a crossover – it is based on the Giulia’s platform, meaning that it features the longest wheelbase in its segment and allegedly the most legroom for the rear passengers. Perhaps not what you might expect when you look at the rather athletic shapes of the car. Another interesting aspect is the fact that it weighs quite a few kilos less than its premium competitors – which is good news for the handling and the fuel consumption.

With a boot capacity of 525 litres, the Stelvio is not amongst the best in terms of functionality.

Alfa Romeo has stressed that making the Stelvio was about creating an SUV that still drives like an Alfa Romeo.

If you want a crossover that sacrifices as little of the conventional-car driving experience as possible, then the Alfa Romeo Stelvio should be given serious consideration.

Can the new Stelvio tow?  Tow rating depends on exact specifications and engine configurations, the Stelvio’s maximum towing capacity of 2300kg for the Q4 models is competitive vs similar sized SUVs on the market.   The Alfa's chassis can handle 95kgs on the towball.

Are you set to get your hands on the Stelvio and are looking for a towbar?  We have a full range of towbars for the NEW Alfa Stelvio, IN STOCK just waiting to be shipped to your door.

Hi Is there any way a tow bar can be fitted to my Stelvio Quadrifoglio? Regards Max

If we are not mistaken the Quadrifoglio has not received a tow rating.