Audi's first fully battery-powered crossover | How much can the Audi e-tron tow? Need a e-tron towbar? 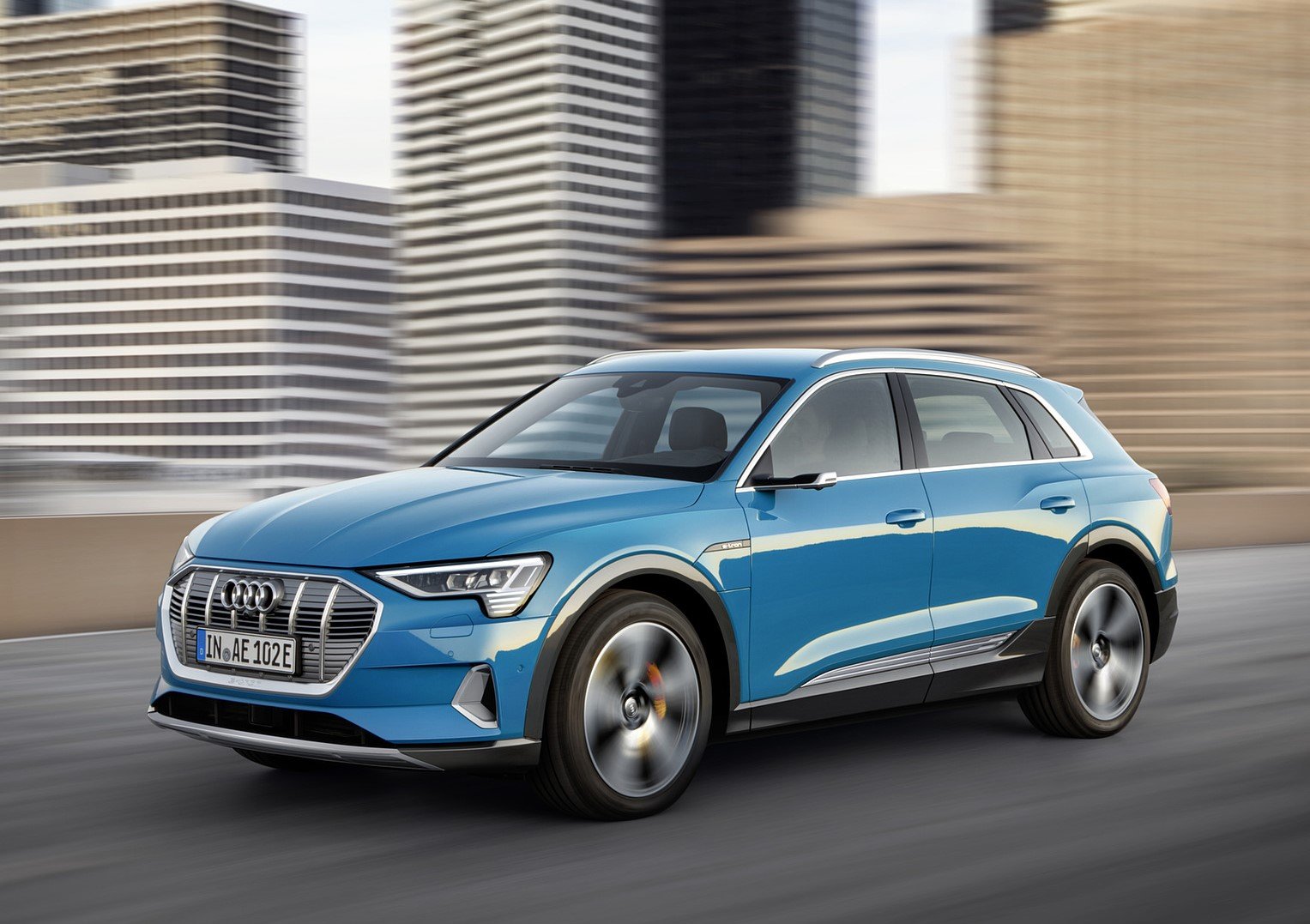 You want to do the right thing and buy an electric or hybrid car, but you also need to tow a caravan or trailer occasionally. Audi's first fully battery-powered crossover, the e-tron, might be just the answer.

How much can the Audi e-tron tow? Need a e-tron towbar?

Imagine never going to the petrol station ever again? The time and money that would save over three, four, five years would be significant.

Considering going green, but also need a towcar - the e-tron could definately tick all your towing needs boxes.

This standalone E-tron model is fully electric. And it’s positioned very much at the luxurious end of the market.

It is Audi's first fully electric car. Although the e-tron has cutting-edge technology, it exhibits exterior styling similar to its corporate siblings—Audi did this intentionally in order to make it more approachable to mainstream buyers.

The interior comes across as a mild facelift to the mid-sized Q5 or big Q7 featuring quad-zone climate-control and no less than four USB ports front and rear, while from the outside it could easily be mistaken for either of these two models from a distance.

Design-wise, it’s a very conventional Audi. This is an electric car that doesn’t seek to act radical, but simply persuade regular SUV buyers to make the jump to cleaner, energy-efficient vehicles.

The e-tron seats five (there’s no seven seat option – at this stage at least), and has a large 605-litre boot. Key equipment includes adaptive air suspension, LED headlights, 360 degree cameras, keyless and charging points on both sides of the vehicle while options include a world-first: this car is available with side cameras instead of mirrors.

For home fast charging you will need a specially installed three-phase 11kW wall box which will fully charge the car in 8.5 hours. Audi is promoting the use of publicly available, 350kW fast charging stations.

The battery pack in the Audi e-tron is one of the biggest and densest on the market today -- a 95kWh water-cooled lithium-ion unit -- and getting 400km out of a 2.5-tonne vehicle is par for the course by today's standards.

The best part of the e-tron, is the tranquillity - it's sooo quite. There's no engine drone, lots of sound damping materials and super-slim virtual mirrors to quell any wind noise.

Quite does not mean a granny driving experience! The twin asynchronous electric motors -- one driving the front axle, one for the rear -- pump out 265kW/561Nm, which is roughly the same clout as the 3.0-litre turbo V6 in the SQ5.

The question is can the e-tron actually tow? Audi has rated the e-tron at 1800kgs - very respectful and practical for an all-electric vehicle.

Our Audi e-tron towbars are rated the same and available now, for immediate shipping. 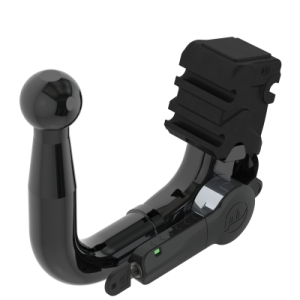