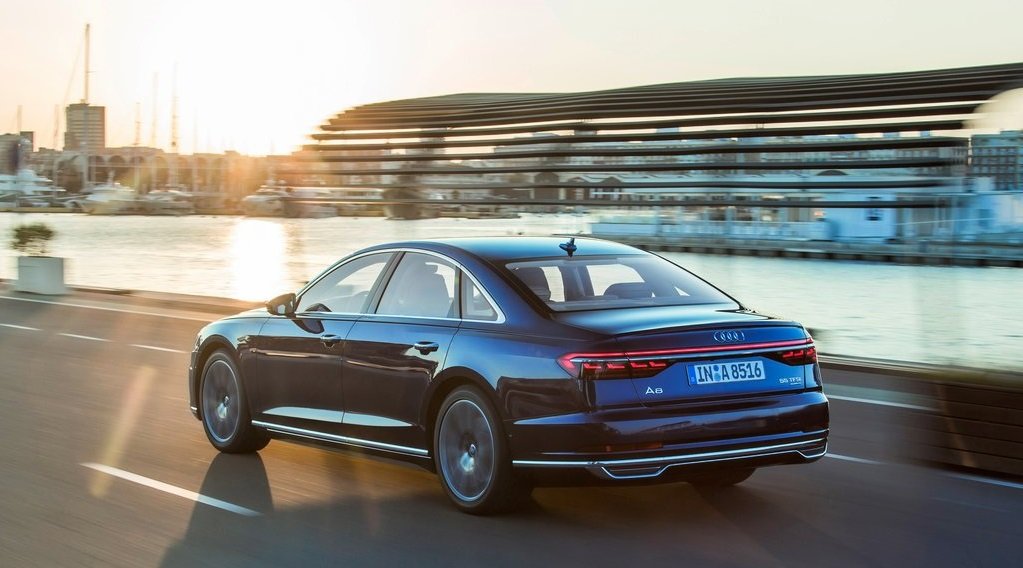 Almost three years have passed since the fourth-generation A8 arrived as Audi’s latest super-limousine and new technological flagship - we now have a towbar for those A8 owners wanting to take their bikes along or tow.

The Audi A8 stylistically defines and signals the dawning of a new design era for the entire brand. It stands for sporty elegance, progressive status and sophistication, perfectly expressing the basic values of Audi – lightweight construction, sportiness and Quattro permanent all-wheel drive.

The A8 is and always had been Audi’s flagship, which is why the 4th generation gets so much tech we haven’t seen before.

Tech’ like ‘Traffic Jam Pilot’, which delivers “conditional level three autonomy” by taking complete control of the steering, brakes and accelerator on motorways and dual-carriageways. Or the new infotainment system, which pairs Audi’s ‘Virtual Cockpit’ instrument cluster with two touchscreens for a largely button-free centre-console.

Material quality is predictably superb, but we suspect the way the A8’s interior has been designed and laid out means it will appeal to a very different set of people than an S-Class. The Mercedes is all baroque curves and contours, whereas the Audi is modernist and straight-edged.

The new A8 is bigger than the car it replaces – longer by 32mm and taller by 13 in either short- or long-wheelbase (which adds another 13cm of rear legroom) – is suitably spacious. The car’s heavier too; for all the aluminium, CFRP and magnesium Audi promises it’s used in the more rigid ‘Space Frame’ chassis, it’s almost 100kg up on the old car and lardier than either of its main competitors.

The A8 offers a lot of safety for your money – more than 40 driver assistance systems. The excellent HUD, lane-departure warning and ‘Pre-sense’ suite of technologies are all standard.  There’s even a feature to keep you from dooring cyclists – if you try and open one of the doors with a cyclist approaching from behind, it’ll keep the door from unlatching for a second or two to alert the occupant/give the cyclist a chance to pass.

We now have an Invisible towbar for those A8 owners wanting to take their bikes along or tow.
Audi has rated the A8 to tow a maximum of 2300kgs - our towbar is rated the same.

Finally a towing solution for the 4th generation A8 - the gold standard in large luxury limousines- order today.