Home » etowbars Blog » New Audi A5 has hit the roads. Can it Tow? Need an Audi A5 towbar?

New Audi A5 has hit the roads. Can it Tow? Need an Audi A5 towbar? 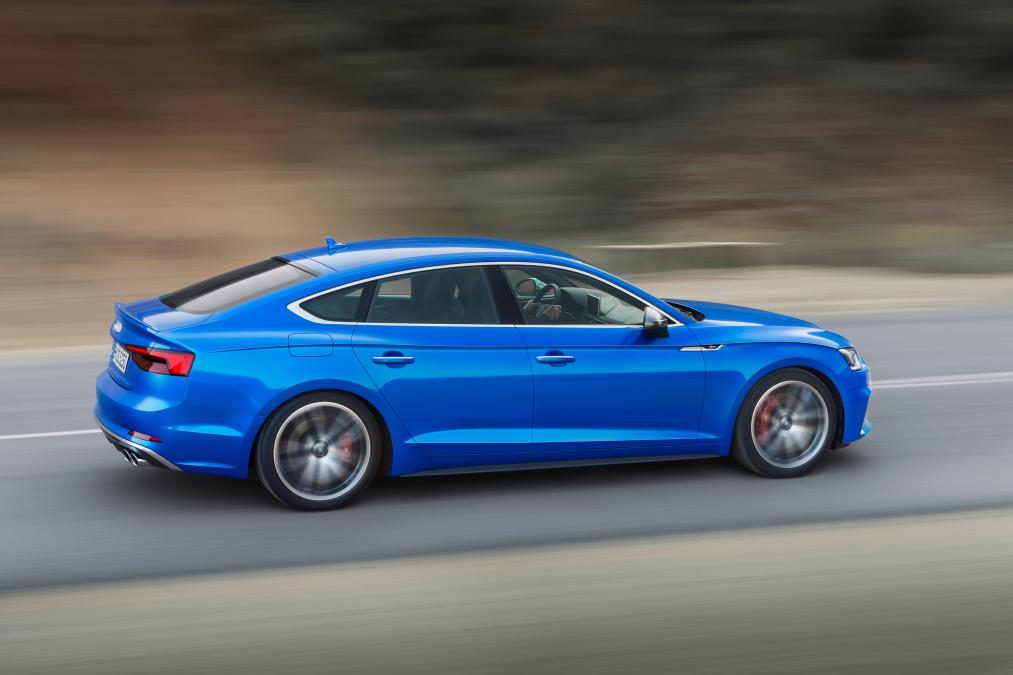 After 9 years since the 1st Generation Audi A5 was unveiled, Audi’s A5 has finally been replaced by an all-new model, sporting a more angular, contemporary design, class-leading safety assistance functionality and some clever convenience tech.

With the all-new A5, Audi has stuck to what it knows and developed a refined and luxurious coupe.   A fabulous cabin crammed with technology, a range of efficient engines and a wealth of standard kit makes the A5 a competent all-round coupe.

As expected, the second-generation A5’s styling follows an evolutionary path. But, as with its sibling the 2016 A4, Audi’s mid-sized coupe is hiding an all-new architecture.

For this new generation, this Audi A5 is genuinely is all-new, because the chassis has been adapted from the clever new MLB Evo mechanicals that underpin the A4.  The new A5 measures 4.67 metres long and stands 1.37m tall.

Audi says that the A5’s body has a coefficient of drag of 0.25 and weighs 60 kilograms less than the old model’s body.  More liberal use of lightweight materials such as aluminum has allowed Audi to make the savings.

All models have a space-saver spare wheel in the boot.  The boot is rated at 465 litres – the largest in the segment, up 10 litres from the first-gen model. Cargo carrying space can be increased if the 40/20/40 rear seat is folded down.

The new Audi A5 Sportback is probably the best-looking saloon you can buy right now and makes the Mercedes C Class, E Class and even the BMW 5 Series look a bit unadventurous. From the front it’s bold, with a huge chrome grille and sharp, incisive lights setting it apart from its rivals.

It doesn’t suffer from the Russian doll disease found in other cars of its class, either, so it won’t be mistaken for every other Audi on the road.

If you need a towbar for your NEW Audi A5, ensure it stays Invisible when detached so as to keep your Audi looking the way it does.

The new Audi A5 has a maximum towing capacity of 1900kgs and nose load of 80kgs. 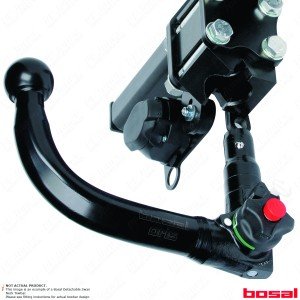