Home » etowbars Blog » The eighth-generation A6 - can it tow? Need an Audi A6 Towbar?

The eighth-generation A6 - can it tow? Need an Audi A6 Towbar? 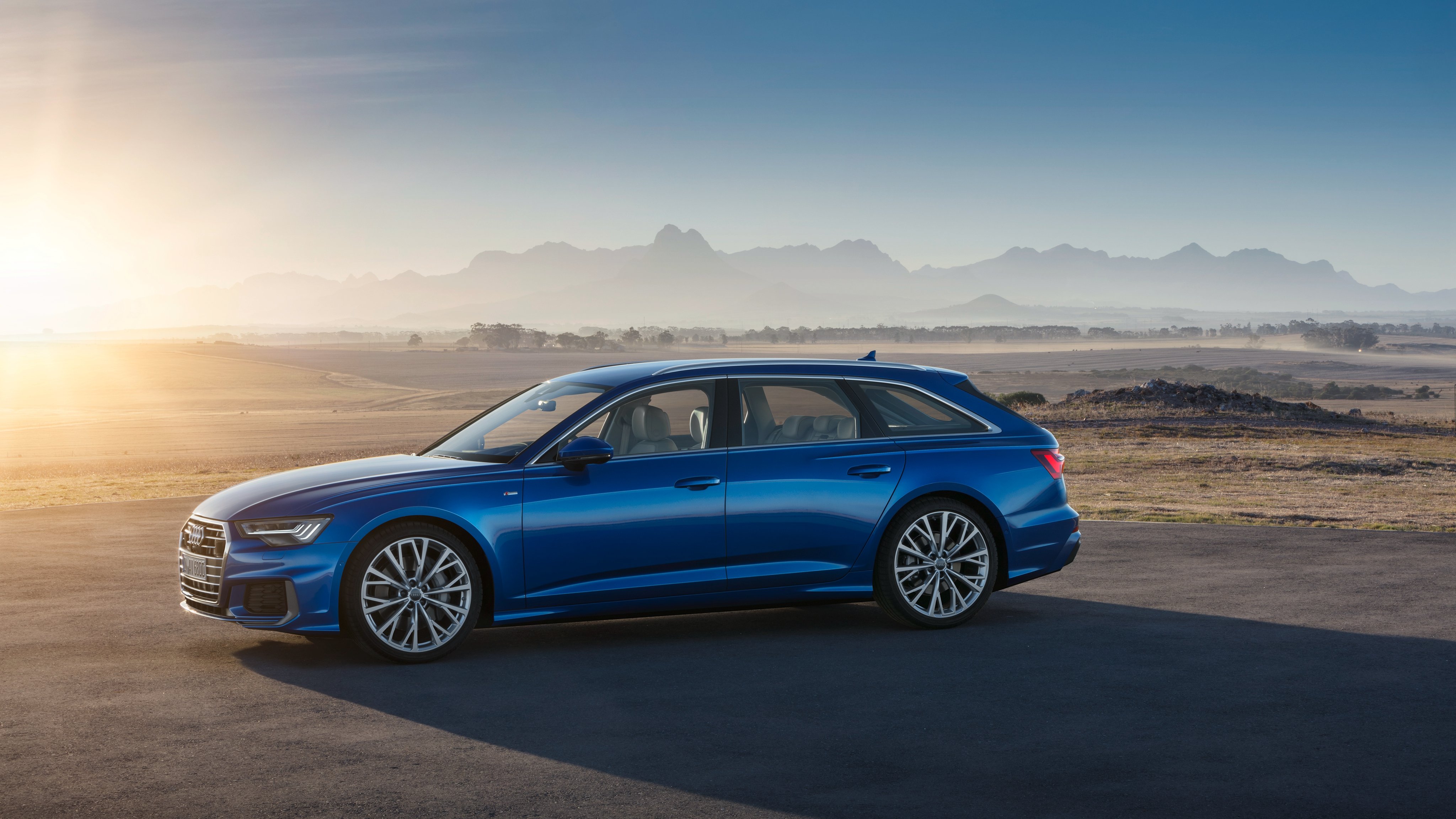 The eighth-generation A6 is a “multi-talent in the luxury class” that “brings numerous innovations to the segment…in terms of digitisation, comfort and sportiness”
Can the 2019 Audi A6 Tow?

It’s bigger than the car it replaces, by 7mm in length, 12mm in width and 2mm in height.  Room in the back seats is generous, too. The new Audi A6 is more spacious inside than the old car – so two tall passengers can spread out with room to spare.  The Audi A6’s 530-litre boot will easily swallow some large suitcases or a set of golf clubs. Even compared with bigger cars such as the S-Class, the A6 has more space in the boot, fitting nine carry-on suitcases to prove the point. That's one more than the BMW 5 Series can manage, and even though the E-Class will match it, that's only if you include its underfloor storage well.

When you fold down the A6's rear seats, they lie almost flat and leave no step between the boot and passenger compartment, which makes loading long items relatively easy.

The A6 comes with almost as much tech as the super-luxurious A8 but wraps it up in a more compact size and price.

Audi does interiors very well indeed. The design and layout of the A6’s cabin is more or less identical to the A8 and A7’s.  All models get a version of the ‘MMI Touch’ interface that debuted on the A8, and has since been fitted to the A7. In its ultimate form, it mates two touchscreens – one of 10.1 and the other of 8.6 inches – with the tried-and-tested 12.3 inch ‘Virtual Cockpit’ instrument cluster. The top touchscreen does infotainment and navigation, while the bottom takes care of the air conditioning.

But what impresses most about the A6 is how quiet it is. Whatever speed you’re doing, whatever surface you’re driving over, you need never speak to your passengers in anything more than a delicate whisper.

So how much can the New Audi A6 tow?