New Renault Koleos. Can it tow? 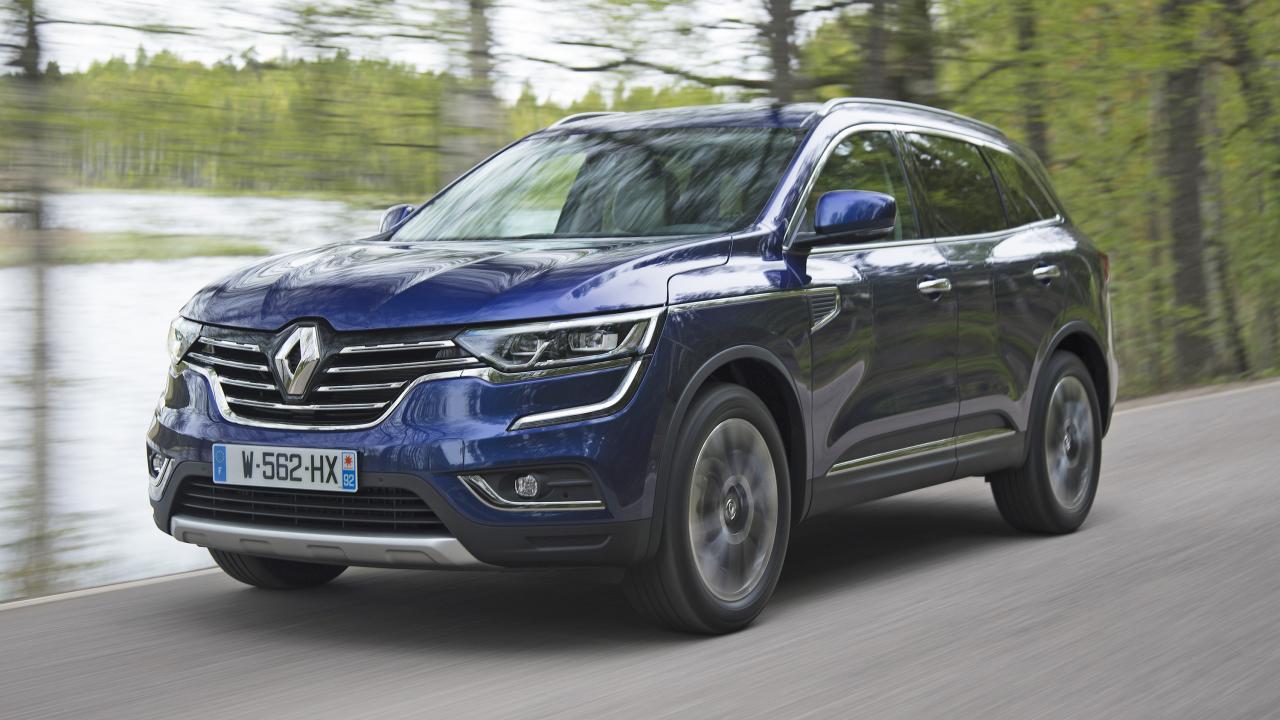 The Renault Koleos is worth considering if you have no need for seven seats, want an SUV that’s extremely comfortable and need a big boot.

The second-generation Renault Koleos is larger than before, more upmarket and certainly better value.

Just as the Renault Kadjar is closely related to the Nissan Qashqai, the new Koleos shares much with the Nissan X-Trail. Unlike the Nissan equivalent, though, the Koleos is strictly a five-seater without the option of a third row of seats.

At 4672 millimetres long on a 2705mm wheelbase, the new Koleos is appreciably bigger than the underwhelming old one, and has gone from being one of the shorter cars in the class to one of the biggest. Rear knee room is up a massive 77mm to 289mm — a claimed class-best.

Renault has engineered the Koleos to be a comfortable rather than sporty SUV. The suspension is supple enough to cope well with broken roads. As well as insulating the occupants from the jolts of uneven surfaces, the suspension is also quiet and doesn’t bang or knock.

Renault’s interior quality has markedly improved in recent years
While the suspension is comfortable and has enough articulation for off-roading in the four-wheel drive version, there’s also little body roll that would normally accompany a softer ride. The comfort levels are further helped by supportive seats.

Renault’s interior quality has markedly improved in recent years and this car is no exception. The Koleos uses the same portrait-orientation screen in the centre of the dashboard, first seen in a Renault in the Megane hatchback.

The standard large colour screen is used to operate the vast majority of controls including aircon, satnav, safety systems and the stereo. The Koleos’s infotainment system operates on the latest RLink2 software which means it now has Apple CarPlay and Android Auto.

There was Australian design input and collaboration within Renault for this model which is great to see, and the Koleos feels like it actually has been ‘Australianised’. A good example of catering for Australian conditions are the nifty sunvisor extenders. When positioned to the side, the visor can be pulled back to cover the area that always seems to get missed by other types of visors.

The legal towing limit is 2000kg.  We have a range of Premium towbars rated the same.