Home » etowbars Blog » Is the VW Arteon as good to drive as it is to look at? Can it Tow?

Is the VW Arteon as good to drive as it is to look at? Can it Tow? 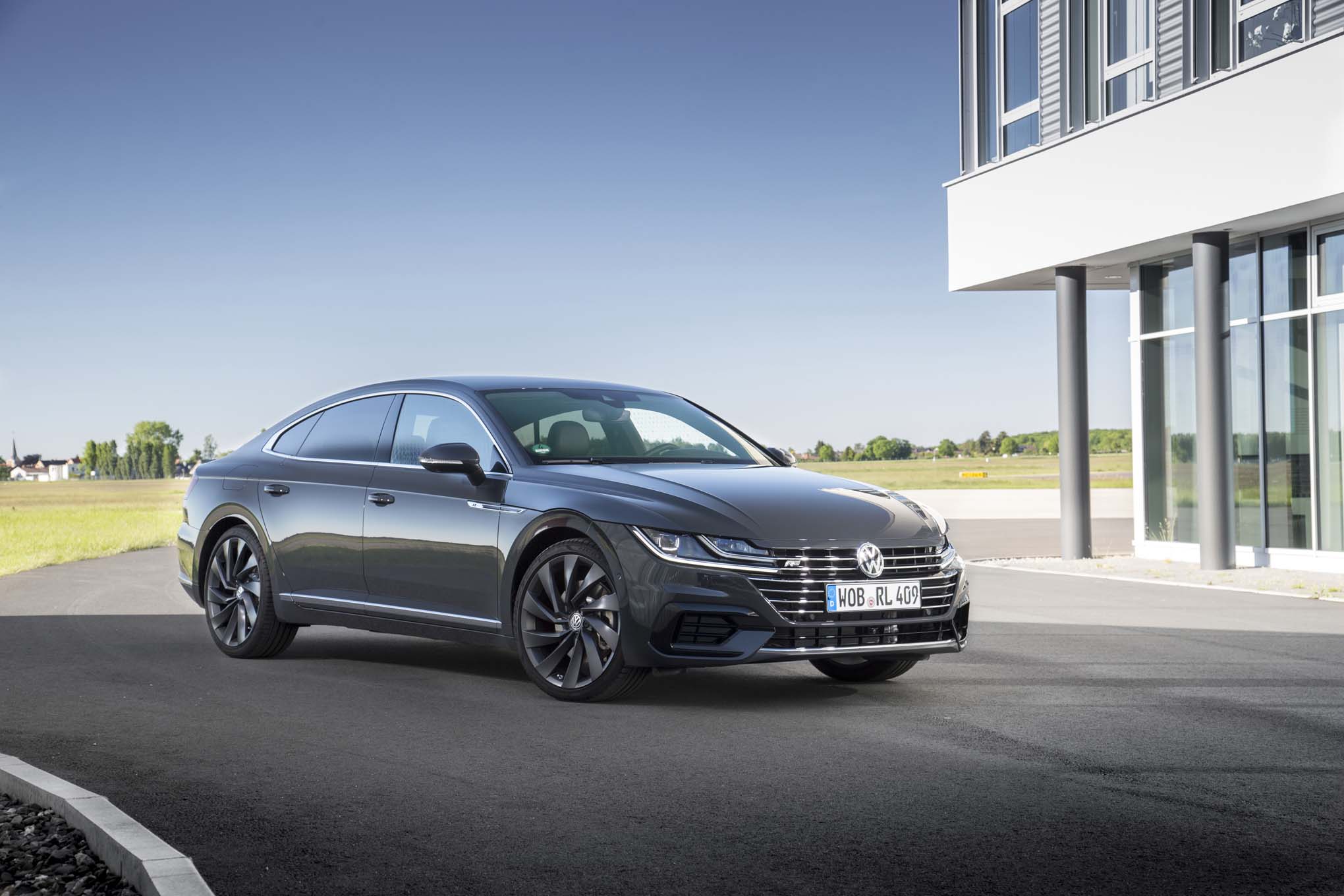 Is the VW Arteon as good to drive as it is to look at?  Can it Tow?

Volkswagen’s certainly gone for it with the Arteon’s design. Easily the most striking model in the brand’s portfolio.

The Arteon is essentially a Passat, but it's slightly longer, lower and wider, with a distinctive coupé-like roofline that tapers smoothly into the boot, giving it a posh, upmarket appearance.

Volkswagen's Arteon is an upmarket car to rival the likes of the Audi A5 Sportback and BMW 4 Series Gran Coupé. Like those two, the Arteon retains the practical four-door layout of the saloon upon which it’s based, so along with style comes almost as much practicality.

If you want a big five-door coupe with a large boot, lots of rear seat leg room and striking looks then it’s well worth checking out the Volkswagen Arteon.

The interior is a delight, there’s loads of space for people, the boot (above) is huge and the drivetrains are basically excellent. The safety tech isn’t to be sniffed at, either, and if you want comfort you’re unlikely to be disappointed.

You’ll easily fit three people’s luggage in the big 563-litre boot, however, which is noticeably bigger than the 480-litre load space you get in an Audi A5 Sportback. The Arteon’s rear seats fold down in a 60:40 split to let you carry long items and rear-seat passengers at the same time, or you can flip all the seats down to leave a giant 1,557-litre space, which will easily swallow a bike

The Arteon is loaded with active safety, including a new generation of Emergency Assist that doesn’t just stop the car if it thinks you’ve passed out but goes further to autonomously pull over to the side of the road.

The Volkswagen Arteon is easy to drive even though it’s quite big - go down to your dealer and test drive one yourself.

Can the Arteon tow?  VW has rated the new Arteon chassis to pull 2200kgs with 100kgs on the towball.  Not bad for a Coupe.

If you are considering a towbar for your new Arteon we have a full range, from an Everyday/Fixed Arteon towbar to the Invisible Arteon detachable towbar.

Couldn't find a Arteon anywhere. etowbars sorted me out, delivered in 5 days. Thanks guys