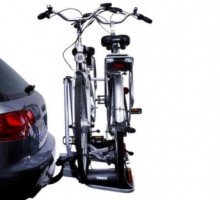 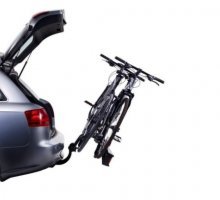 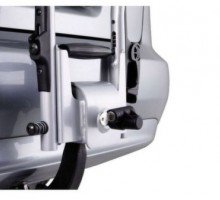 New VW Touareg: Can it tow? Need a Touareg towbar? 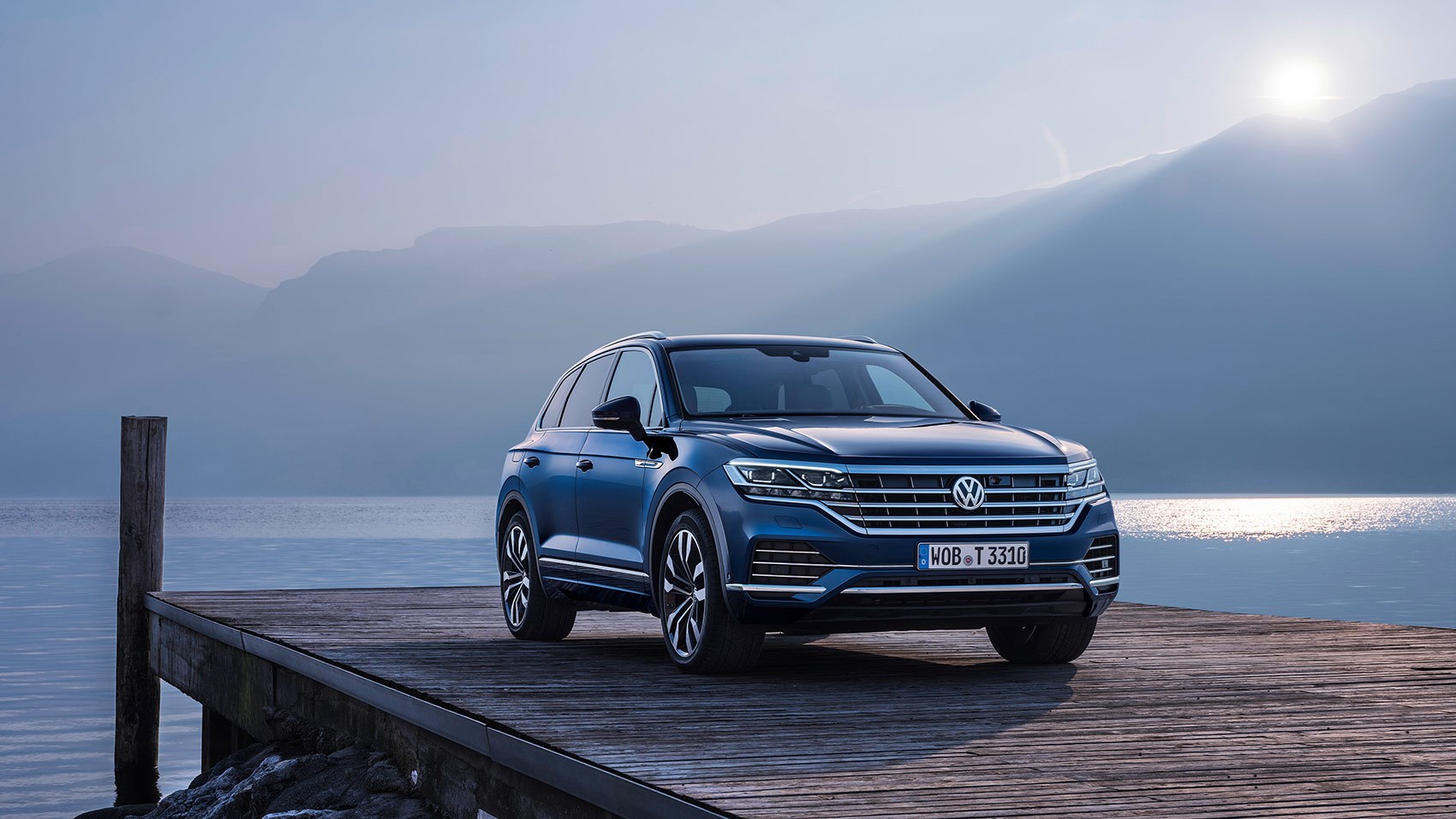 The Volkswagen Touareg has evolved into an upmarket SUV that has the ability to battle premium rivals for quality and comfort. Can the new Touareg tow. Need a towbar for the 2019 VW Touareg?

It's been available since 2003, and with the latest, third generation Touareg, VW has moved the car even further into premium territory in an effort to appeal to buyers. Volkswagen describes the third generation Touareg as a new high-water mark for the brand in terms of design and technology. This SUV borrows a chassis from Porsche, elements of its driveline from Lamborghini, suspension componentry from Bentley, and semiautonomous driving features from Audi.
While the Volkswagen Touareg isn't the sharpest car in its class, it’s still a great all-rounder, and a perfect tow car for those family trips.
Inside, the cabin is a massive step up over the dated old car. The new Touareg sets a high benchmark for its intuitive layout and quality materials. It not only looks great, but it’s packed with functional features and practical touches.
The Volkswagen Touareg is a big, comfortable and super-practical family car. The ease of towing with the Volkswagen Touareg is still a main selling point. It is an incredibly spacious SUV with room for five tall adults. It’s up to five metres long and 1,984mm wide, which is 44mm wider than before. This does create more interior and luggage space than the previous-generation SUV. Whichever seat you’re in, there’s plenty of room inside the VW Touareg. By avoiding the temptation to put two seats in the boot, VW has made accommodation generous for all five passengers. Despite being 7mm lower than before, there’s loads of headroom and kneeroom, and the doors open wide to make fitting child seats nice and simple.
By avoiding the need for a third row of seats, the VW Touareg has one of the biggest boots in the premium SUV class. With the rear seats in place there’s 40 litres more than you’ll find in an Audi Q7 (810 litres versus 770 litres in the Audi’s five-seat configuration), while folding everything flat offers almost as much room as offered in a Volvo XC90, with 1,800 litres on offer. Cars fitted with all-round air suspension can be lowered from a button in the boot, too, making it even easier to load heavy or bulky items.
VW has given the Touareg a towing capacity of 3.5 tonnes, which is the max of its premium SUV rivals.
Need a tow bar for your new VW Touareg?  We have a full range of Touareg towbars available for immediate delivery.
Tags: Volkswagen Touareg Towbars VW Touareg